Tim and his wife Karla reside in Winston-Salem, NC. They have four children, three of which are married.
Speaking At
Chickens, Ninjas and Bears…Oh My! 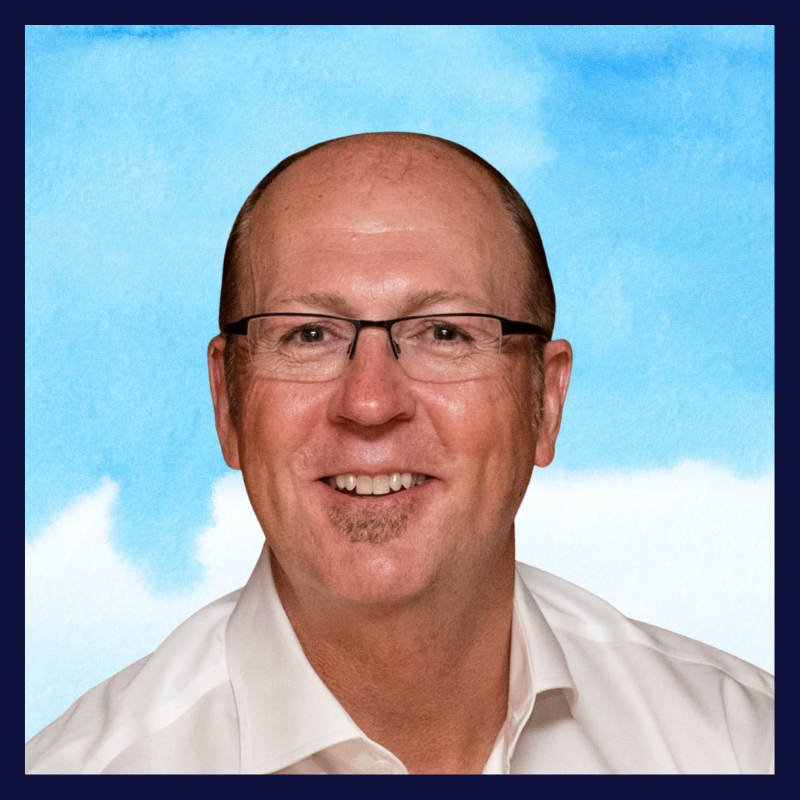